Trazzel is the one everyone loves or he drives you crazy, dogs and people. Trazzel is the litter brother of Prada. His goal in life is to understand people and make them happy or crazy. He is an excellent tracker and loves to play wildly, Clara sometimes agree to do. 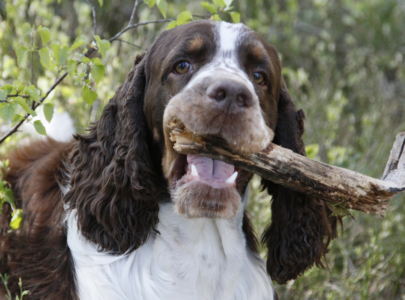 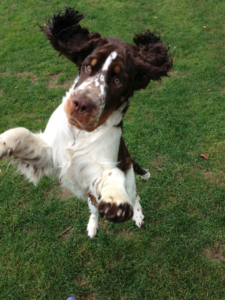 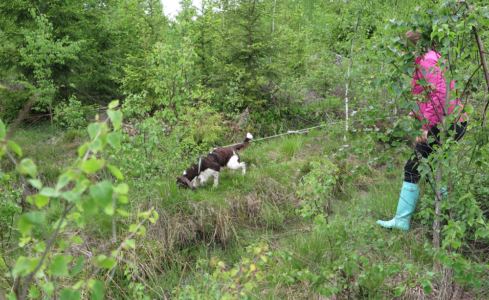 Prada is Clara´s best friend, but she has to know her place because Clara is in charge. Prada is very energetic and loves wild playing with her litter brother Trazzel and Jackpot. She is always happy and like Cooper she can smile. She is a self sufficient dog. 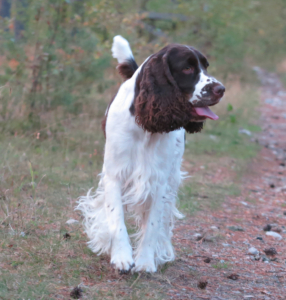 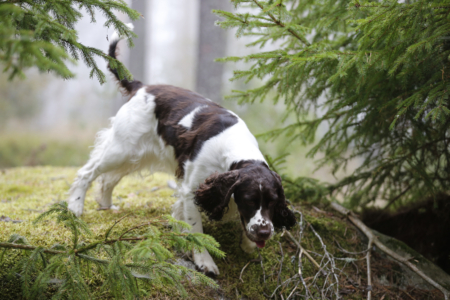 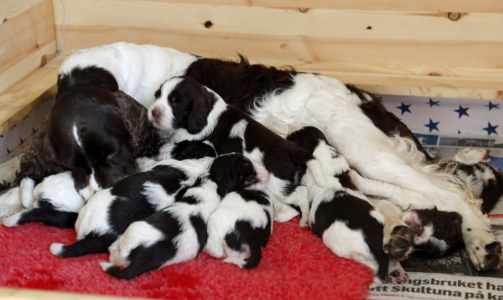 Cooper and Clara has a special bond. They both came here as adults and they were a bit lost at first. Clara had been here for a while when Cooper came, so she was his comfort and stability. Cooper is a loving dog that likes to kiss and hug. Running in the forest and balls and sticks and water are the best, well beside his mistress and dog shows. 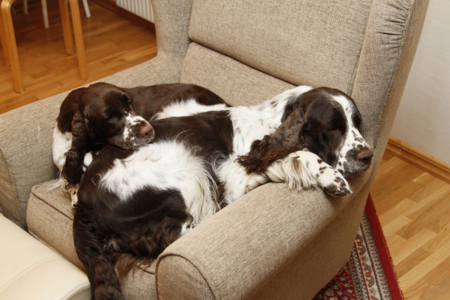 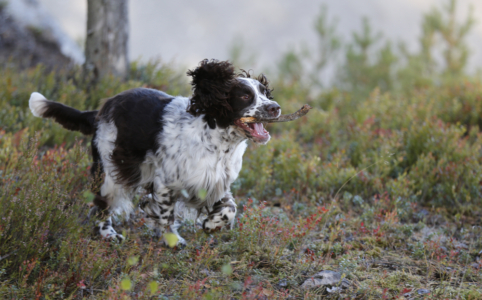 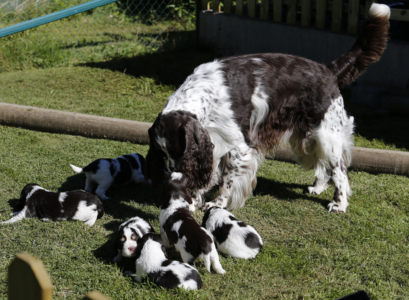 Harry is Prada and Cooper´s puppy. He must be the perfect dog. Happy and kind and he can smile like his parents. Clara has after some serious thinking accepted him in the pack. 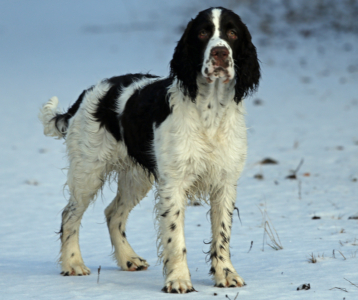 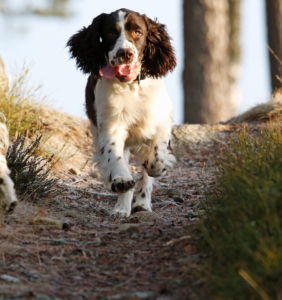 Barry-Berra is Harry´s litter brother. He gets a new name almost every day, just because he is the most lovable dog you have ever met! The other dogs loves him too, even Clara. 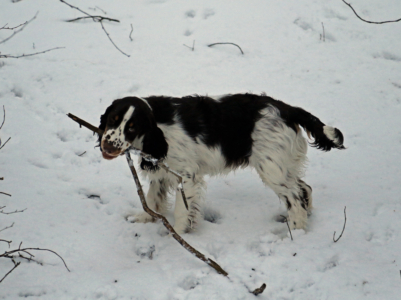 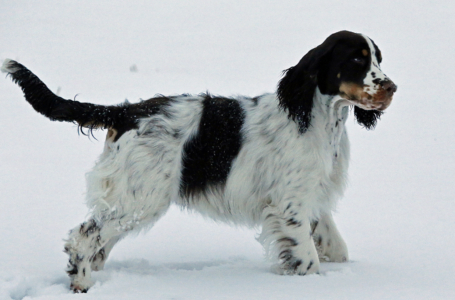 Jackpot is a very, very kind guy. He adores Clara and think she is his mom. She is really kind to him, but lectures him quite harshley if he does something bad. Jackpot loves water, he loves water very, very much! 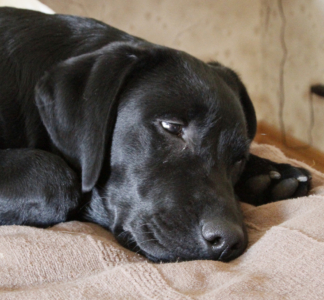 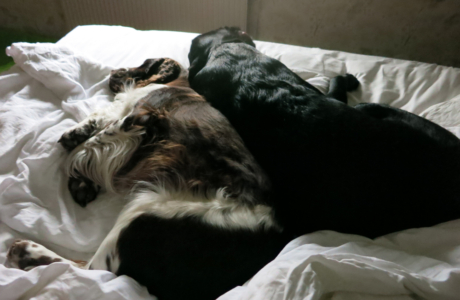 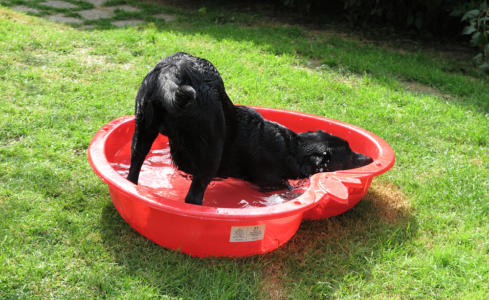 Bilbo is Prada´s best friend but likes Clara too. He is a calm boy that never starts a fight. Clara likes his calm way. 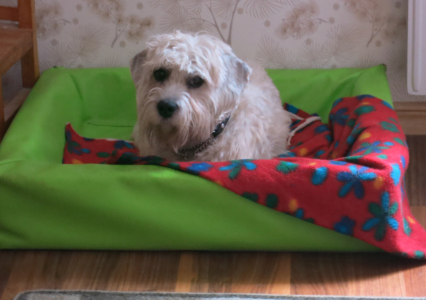 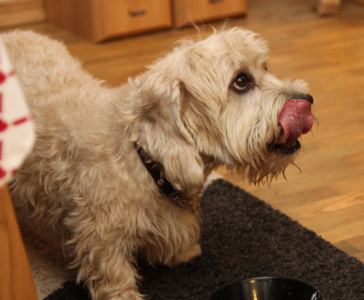 Cosmos is an older gentleman. He thinks Clara is nice and grown up and not a noisy puppy. 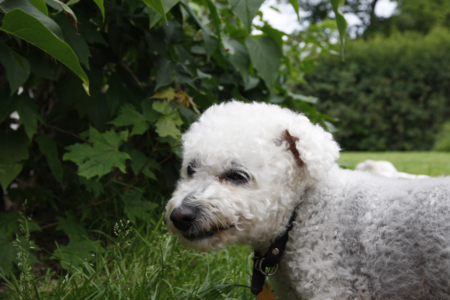 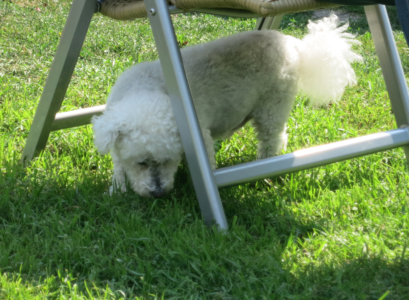 The pack is at the moment extended with Cooper´s mother. She is a stable lady that keeps an eye or two on the pack. She pampers Cooper with a lot of kisses. Clara likes when Chelsea is the leader of the pack. Chelsea is back at kennel Big Brazzel but she will visit us sometimes! 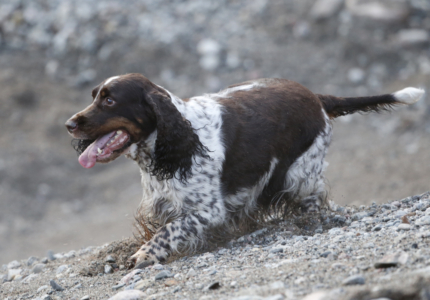 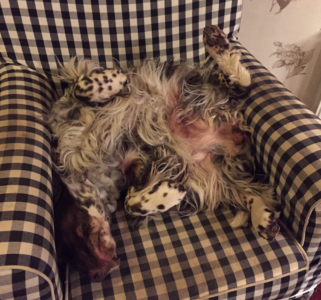 Storm is important in Clara´s life. The morning walks together is a must. Even if Storm once got his name because of how he behaved the age has gotten to him. He is now a wise, calm gentleman, but now and then he can play and you can also find him on the table with his nose in the breadbasket. He loves his Clara very much. November 6 2015 Storm left us, happy and full of life up to the last day. 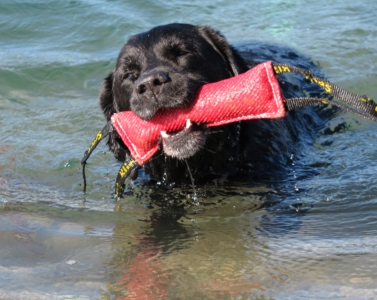 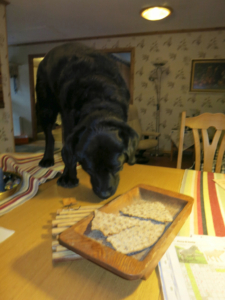